Firing Someone Remotely - 7 Things You Should Know

Are you trying to exterminate someone, but can’t in person? Here are 7 tips on how to fire someone remotely.

With a pandemic going on, every workplace is allowing their employees to work from home. In such a trying time, hiring someone remotely is a pretty common scenario. On the flipped side, so is firing someone.

Letting someone go from your company might be a bit of a hassle because no one really wants to be the bearer of bad news. It can be pretty tough to break it to them, which is why a lot of bosses resort to easier methods of firing someone like over phone calls or texts. WRONG!

That is the worst thing you could do to an employee who has at least some contribution to your company. In order to help you out in firing someone remotely without being a douche, we can offer you 7 important tips on how to fire someone remotely.

So, if that sounds interesting to you, let’s hop into it!

7 Things to do When Firing Someone Remotely

Let’s face it. Often, bosses keep beating around the bush just to drag the conversation and build up to breaking the bad news. That’s a really terrible idea, as you not only waste your own time but also make your employee, who is about to get fired, more anxious.

So our suggestion would be to not talk about unrelated and irrelevant topics when you call them just to build up to your point. Just call them up, preferably video call, and break it to them. This will save time and also a bigger heartbreak for the employee.

While they still would be heartbroken from losing their job, at least getting straight to the point would let them process it better. So make sure you don’t take forever to say, “We’re going to have to let you go, you can stop working from today,” or something along the lines.

No irrelevant build up, no fluff speech, no asking about the weather, none of that. Just tell them important information they need to know, and that’s it! 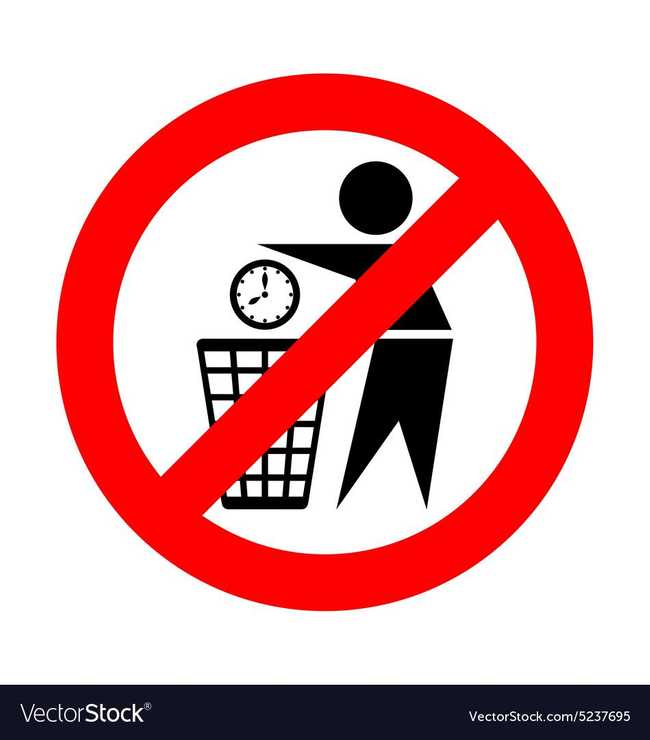 When you have taken the decision of firing somebody from your office, it is important that you don’t take forever to do the deed. When your decision is final, fire them immediately.

Don’t wait till the workday is over, don’t wait for them to finish a major project that they have been working oh so hard on! Make sure you call them on a day off or just early in the morning before they start working. What this will do is that it will save them from doing work that they otherwise wouldn’t have to do.

One thing to note is that your delay in firing them after you have decided to let them go will be pretty visible. They will surely notice a change in your behavior during meetings and conversations, and this will just make things harder.

So like the saying goes, rip the band-aid off and just tell them that you can’t have them work for you anymore; no delaying, no stuttering, and definitely no beating around the bush.

While the former is not possible because of the pandemic, you can do the latter. Video calling is a much better alternative to meeting in person and breaking the news to them. It seems more personal and not as heartless.

The science behind this is that, just like in person, on a video call, the person on call with you can see your body language and understand your tone better as opposed to on a phone call.

This is a far better way of communicating and should be done instead of a voice call. Your employee will be spared of overthinking about what you said and what you might’ve meant, and all of that. 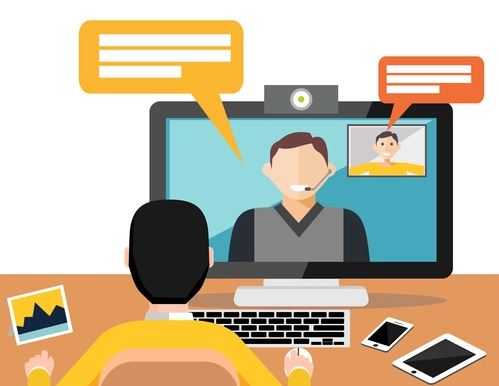 You might think saying “it’s not personal” would help them resonate with you better, but you’re wrong. No, actually, I suppose you might be wrong, and it’s a terrible idea to say that it’s not personal. Because of the person you’re firing, it is personal. They wouldn’t really have the mindset to comprehend whether it’s personal or not. So please don’t say it anyway.

When firing someone, don’t hide the reason for firing them. Tell them the truth, whether it’s because of their poor performance, or for breaking any company rules, or even if it’s because the company isn’t being able to afford them because of a financial crisis.

And to repeat ourselves, DO NOT say it’s not personal.

Typically in an office setting, you might have your assistant or HR or any other employee present when firing someone. However, when firing somebody remotely, that is not possible and shouldn’t be so either.

Start a video call with them and add no one else to the meeting. Talk to them one-on-one and break the news to them. If the situation demands you to fire multiple people at once, do not, we repeat, DO NOT fire them all in the same call/meeting.

While this might seem like redundant advice, you would be pretty surprised to know that a lot of companies do so, and it is a very bad practice. This company, called “Bird,” fired 406 people in a span of 2 minutes. They held a video call or, more like, a webinar and fired them all at once.

This steers away from the seriousness and gravity of the situation and makes the boss look like a complete douchebag.

So if you do have to fire a lot of people at once, make sure to call them one by one in separate calls and break it to them.

While firing someone for their performance or rule-breaking, you should always keep a plan to reassign their works to someone else. Be it by hiring someone new or by assigning an existing employee.

Besides the workload, your employee had access to a lot of confidential information such as apps, accounts, and many other tools. You should plan prior to their extermination on how to remove their access from those tools. Keep them in the Slack group until they have handed over access to every other tool and then say final goodbyes from there.

If you had provided physical tools such as a laptop to your employee, be sure to get it couriered to your office or have them send it to you ASAP. However, if they have had said laptop for over 3 years, check the company’s policy on these things and then proceed with the procedure.

You can’t keep the team hanging after letting someone go from work. The team will possibly collapse with one role being vacant, so it is essential that you notify the team immediately after firing someone.

It is pretty natural that they will get to know pretty soon anyway, but the delay might cause trouble. So, soon after ending a meeting with the employee you just fired, host a meeting on Slack with the team and let them in on the news as soon as possible.

If it is not possible to host a meeting, at least make an announcement about it and let everyone know. This will save a lot of time and also prevent potential losses caused due to delays.

We highly recommend keeping your team updated on information like these. So be sure to announce the departure of an employee immediately after letting go of them.

So those were the 7 tips on how you can fire somebody who is working for you remotely. Firing someone is not as easy of a task, as it takes a lot of thinking and considering to do so. So if you must fire someone from your office remotely, you might as well do it right!

Follow our guidelines in order to properly fire someone and make sure that you don’t mess anything up. Always keep back up and don’t let the departure of an employee cause a downfall of your company.

And as for breaking the news itself, just keep it simple, straightforward and easy to understand. We hope you don’t go through too much trouble firing someone. Good luck!

The Top 8 Everhour Alternatives in 2022

The 10 Best Clockify Alternatives in 2022- Apploye